Lose yourself in Britain's literary past, from London to Stratford upon Avon, Bath to Hampshire, there is so much to explore.

Jane Austen is synonymous with Bath. Based in the city she made her home, and where she set two of her novels, we are perfectly placed to create immersive tours that will transport you back to Regency England and provide a unique and fascinating insight into Jane's life and times.

Visit the pretty Hampshire village of Steventon where Jane was born, raised and wrote the manuscripts for Sense and Sensibility, Pride and Prejudice and Northanger Abbey. Take a tour of Chawton House, home to Jane's brother Edward, and discover the alcove where she liked to sit and read. Explore the Jane Austen House Museum and see the desk where the novelist wrote Mansfield Park, Emma and Persuasion.

Immerse yourself in Harry Potter's world

Follow in the footsteps of the world’s most famous wizard, from Platform 93/4 to Edinburgh’s Greyfriar’s Kirk, via the Warner Bros Harry Potter studios and Christ Church College, Oxford. We can arrange specialist guided tours at the locations so that even the most ardent fan is guaranteed to discover plenty of fascinating and unexpected new facts.

Discover the places where the world's most famous playwrite lived and worked, from his birthplace in Stratford-upon-Avon to the London site where his plays were perfomed.

Charles Dickens spent most of his life in London and used the city as both a backdrop and central character in almost all of his novels. Visit the places he made famous and take a step back into Victorian London. 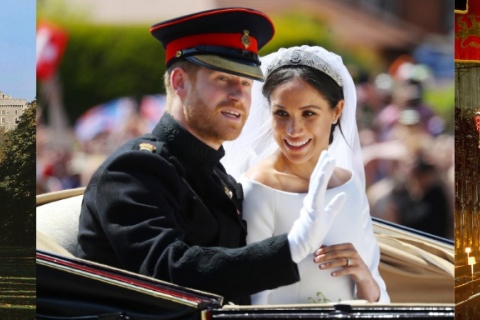 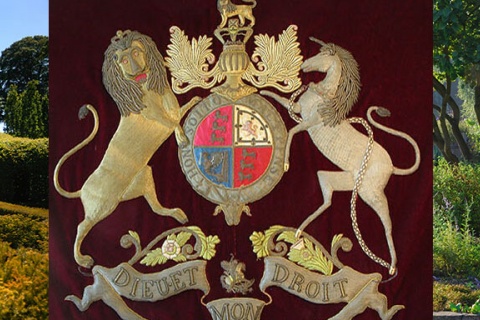 Gardens & Stately Homes of the UK 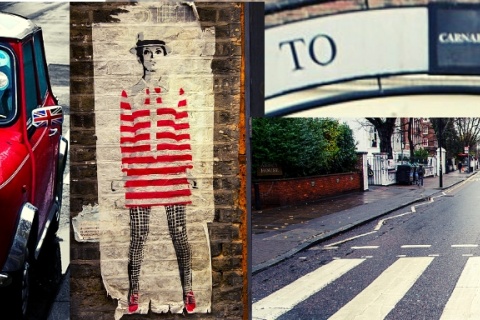