Magic awaits all who arrive at Swarovski Crystal Worlds. Rather than a revolving door, you enter through a giant’s head and immediately find yourself in a Chamber of Wonder. Or 17 Chambers of Wonder to be precise. Inspired by a sixteenth-century attempt to assemble a universal collection of all the knowledge known at the time, the Chambers of Wonder at Swarovski Crystal Worlds are places of sparkling fantasy designed by a roster of internationally acclaimed artists, designers and architects. 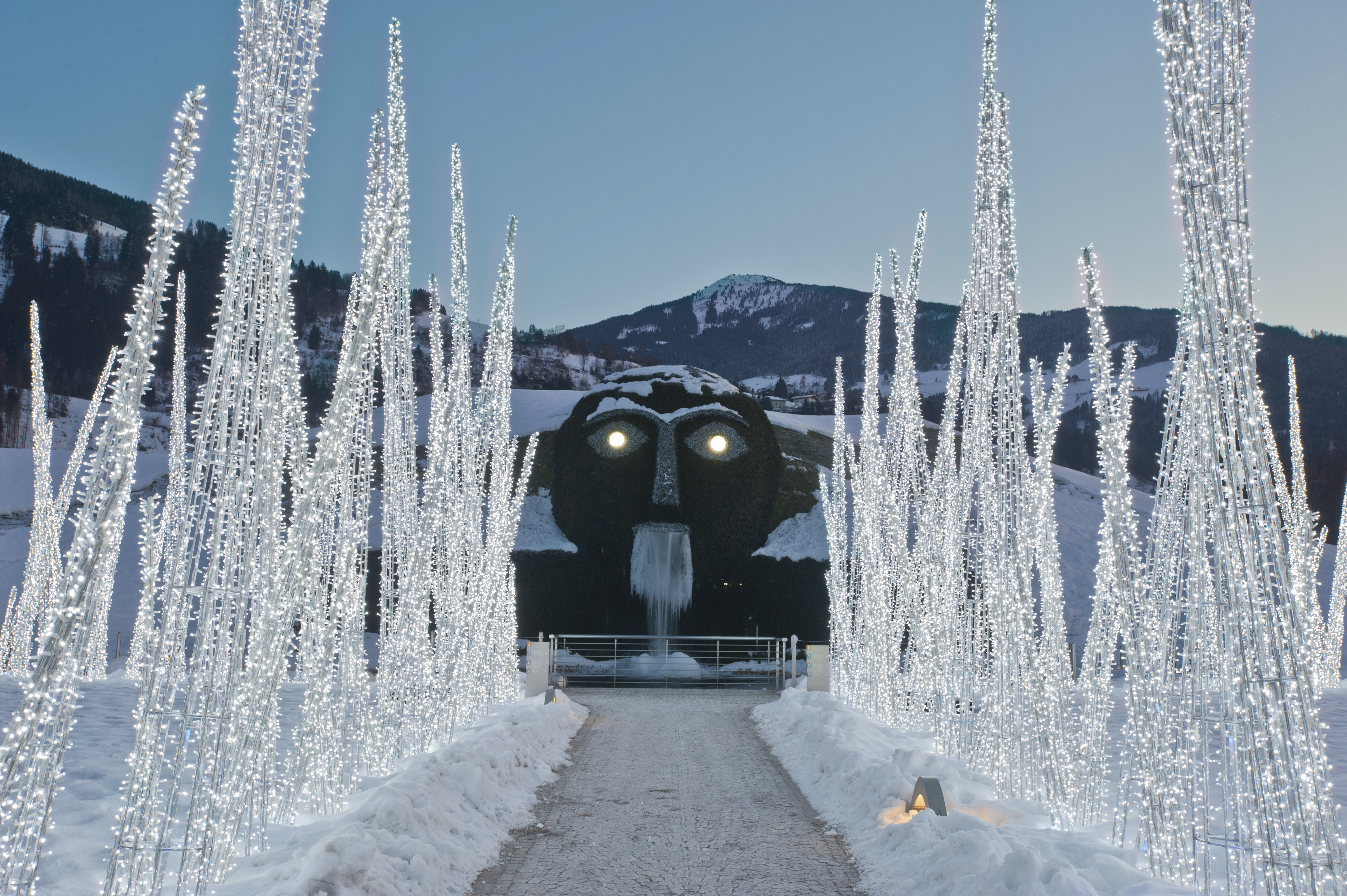 Every one of these crystal-filled chambers is guaranteed to amaze and enchant, but if we had to pick a favourite, it would be ‘Silent Light’, a place of eternal winter magic and permanent snow fall that raises questions about the transience and fragility of nature in the world around us.

Filled with 150,000 Swarovski crystals, the centre piece of this romantic winter wonderland is a spectacular crystal Christmas tree, originally designed by Dutch designer Tord Boontje and the late, great, British fashion designer Alexander McQueen for the foyer at the Victoria & Albert Museum. When its brief appearance in London came to an end, Swarovski brought the tree to Wattens where, in 2015, it became the centre piece of the ‘Silent Light’ Chamber of Wonders. Placed on a revolving stage, it casts spellbinding rainbow light reflections around the room. 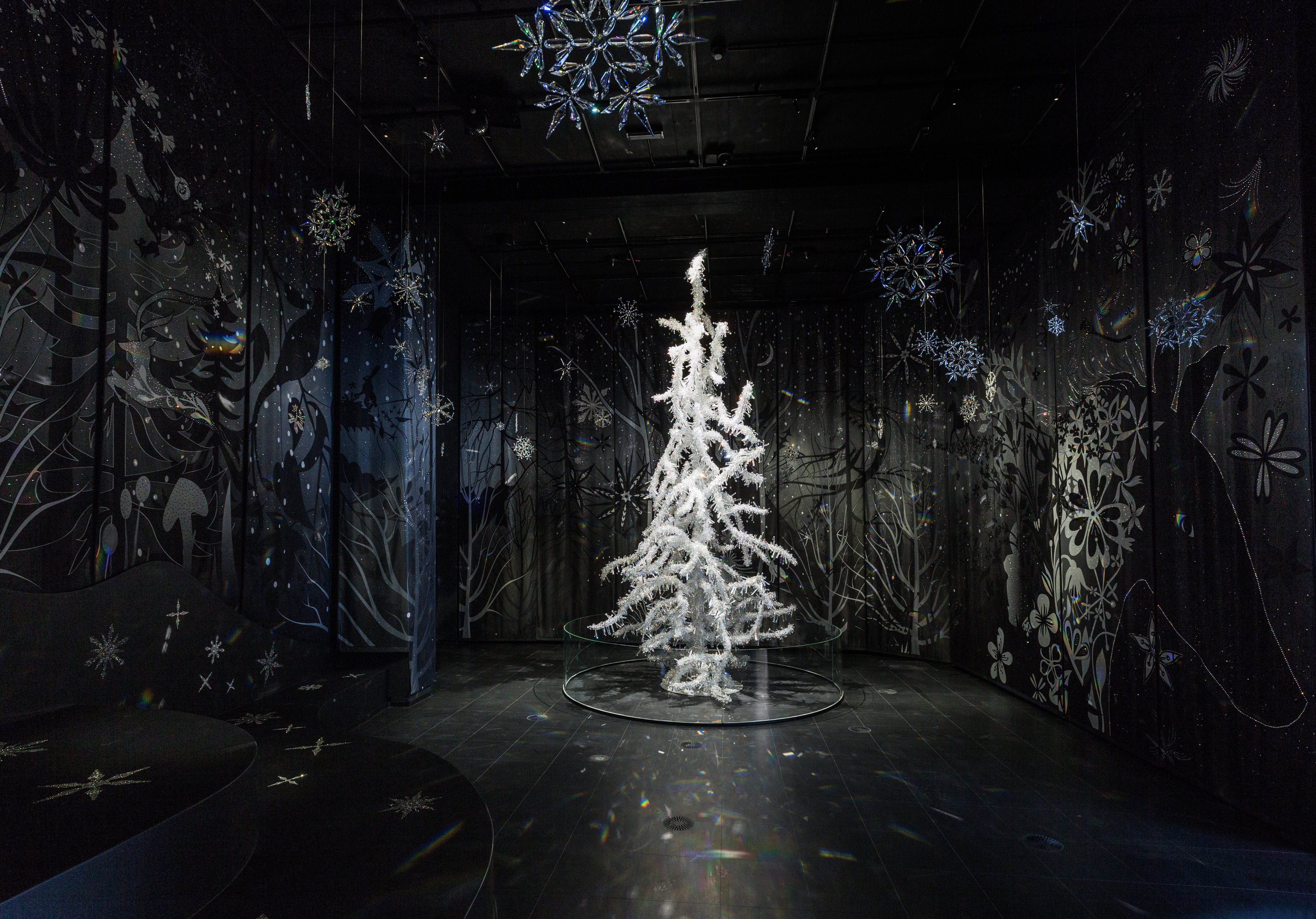 Experience the enchantment for yourself on our Austrian Christmas Market tour 2022. Find out more here