ECT: Tell us a bit how your life in flowers began

KK: People say that your formative years make a huge difference as to whether you take up the mantle of something or not. I was very lucky, when I was a child I was taken for walks by my mother and grandmother who would always stop and point out a flower, give me the name, the reason why we had it on the earth and what it was used for. When I left school, I wanted to work with flowers rather than go to University – a decision that did ruffle a few feathers. My Headmistress said I needed to set an example, to which I replied that I was setting an example by doing what I wanted to do! I served an apprenticeship in a flower shop then I went both left and right at the crossroads, taking a teaching qualification so I could teach floristry and flower arranging and joining a flower club too. I can still remember the first demonstration now – the creativity the demonstrator showed, the ingenuity of putting the flowers together.

ECT: Now that you are a National Teacher what do you enjoy most?

KK: To teach somebody to create something with flowers is an absolute joy. It’s not about perfection, it’s about the creativity that happens between the moment you pick up the scissors and that first flower to the wonderful moment when you put the scissors down and sit back to look at what you have made. I rarely finish a design when I do a class demonstration because it’s not about showing what I can do, it’s about inspiring and enabling people to have a go at their own level and then inspiring them to up their game. I know that at flower clubs throughout the country there many, many other people doing that too.

ECT: People have been turning to gardening and flowers as a way of helping them through this year

KK: Yes, they have. We sometimes think of flowers as a luxury item, but they are a vital part of lives - mankind has always used flowers and plants for healing, worship and sustenance. What has been lovely about this year is that lots of the NAFAS clubs have been putting out simple challenges to their members – things like go out into the garden, pick three flowers and do something creative. I have always believed that flowers have souls and so, in arranging them and looking at them, you get a moment of peace.

ECT: You became NAFAS Chair in October this year. What are your aims?

KK: I see my Chairmanship as about being a channel through which we can develop the Association. It has to be relevant to today and the jewel in our crown is education. All our flower clubs offer creativity and I think we could fill a very important gap – it would be wonderful to go into schools.  I’d also like to ally NAFAS with lots of other creative worlds such as museums. You see objects and art in museums, but you don’t see a beautiful Georgian arrangement in a beautiful Georgian container. I think that’s where NAFAS could bring that special touch. And I like to see a flower arrangement next to the recipes in magazines too.

ECT: It’s a lot to achieve in two years…

KK: It is! But I am about sowing the seeds. 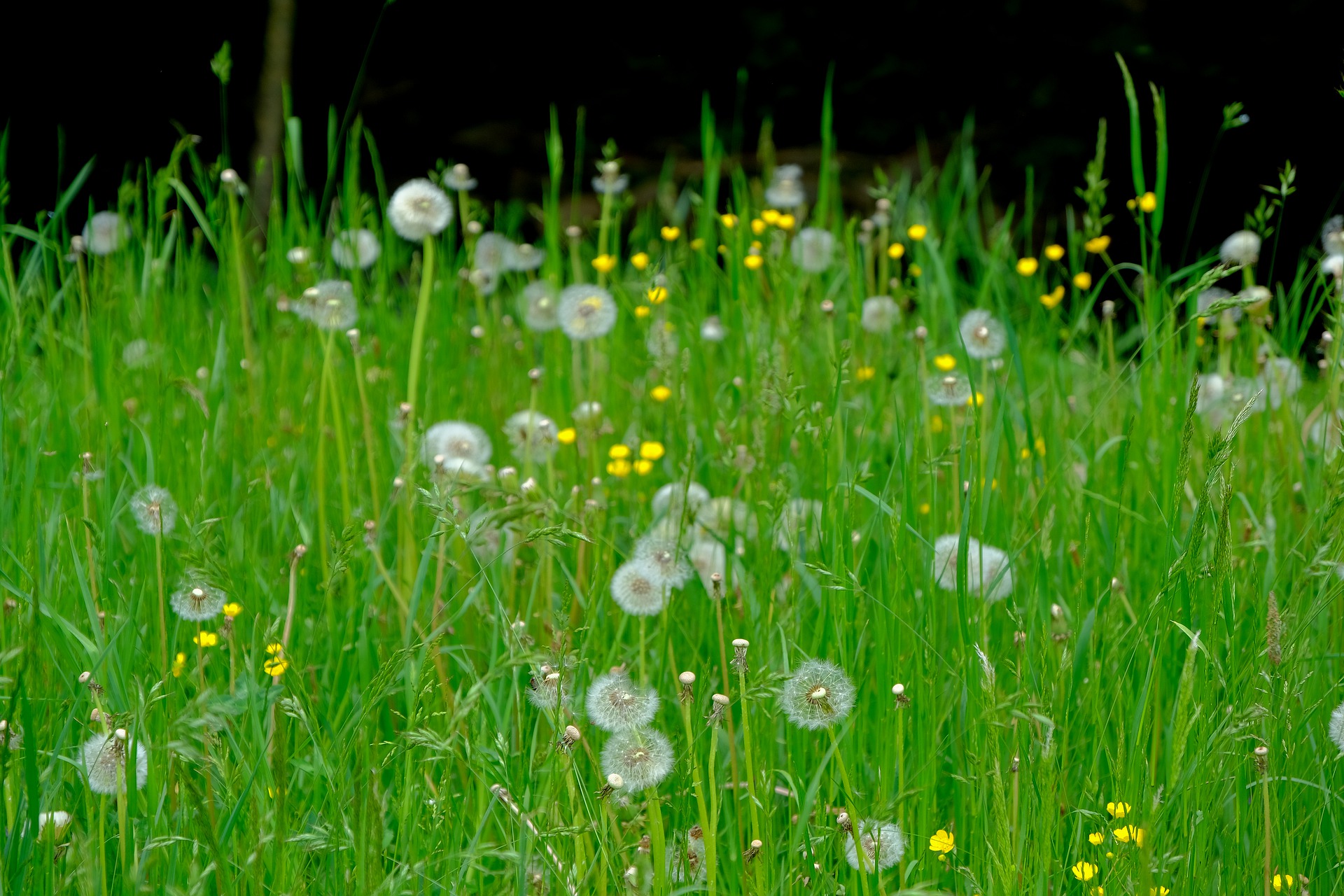