Natacha recently travelled with us on our Austrian Christmas Markets tour – and has arrived home full of festive cheer. We caught up with her to ask why she went and what she loved. 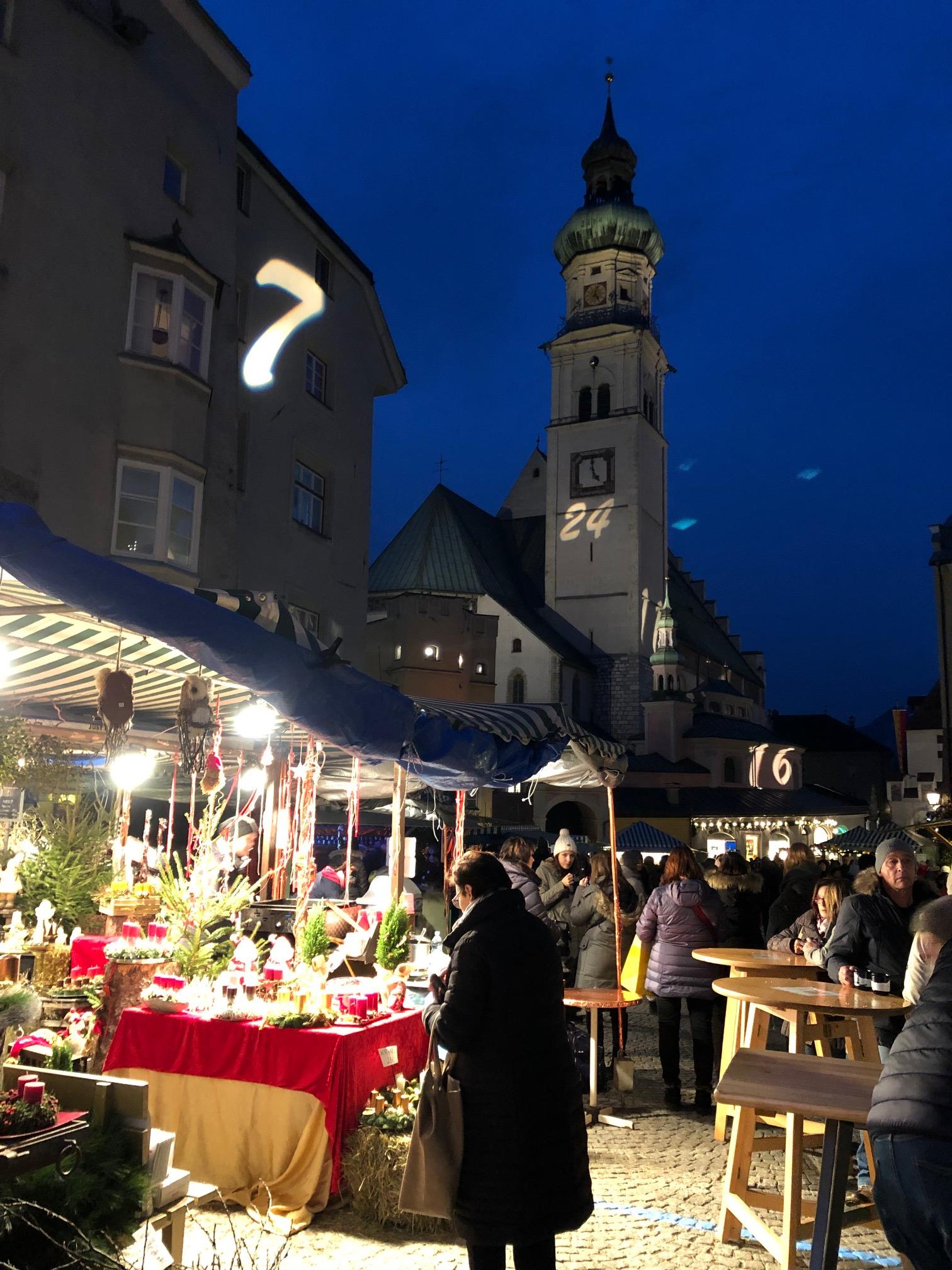 ECT: What made you book a Christmas market tour?

Natacha: I’ve always wanted to visit the Christmas markets in Germany and Austria – I’d heard that they are quite different to the ones in the UK -  and when I saw the advert for this tour in the Times back in July, I thought it looked great, especially as it combined the markets with a visit to Swarovski World. I thought about it for a few weeks because I was going to be travelling alone, but once I discovered I could book single accommodation, I decided to go for it.

ECT: Tell us about the best bits

Natacha: Everything was a best bit! We started off with a Schnapps tasting at the hotel as soon as we arrived, which really helped to break the ice – we were certainly a happy group after three glasses! And Swarovski Crystal World was brilliant; the outdoor sculptures were very special. 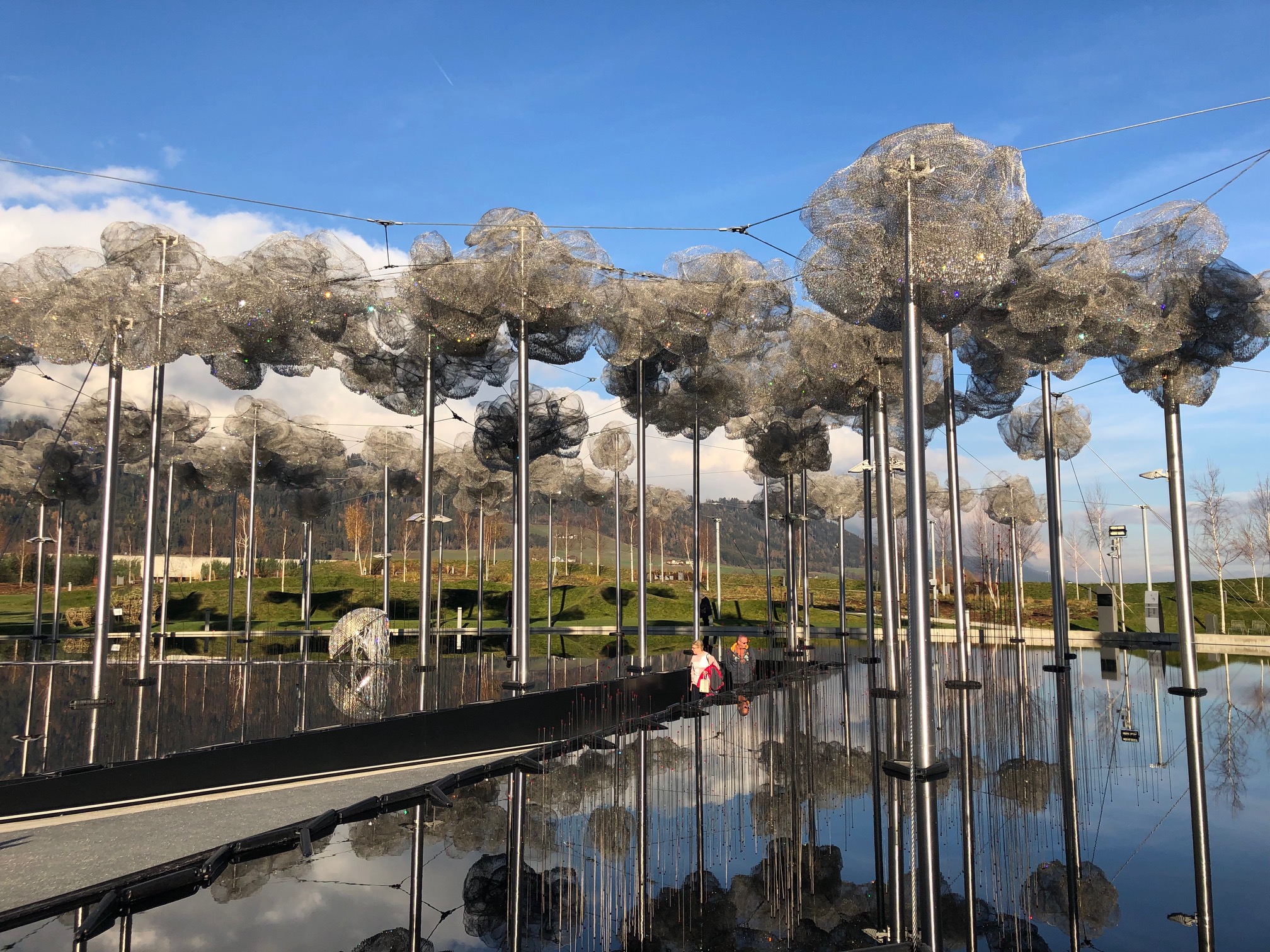 The markets were everything I had been hoping for, filled with traditional handmade decorations, gifts and chocolates. There were also lots of little concerts in the streets which really helped to capture the spirit of Christmas. 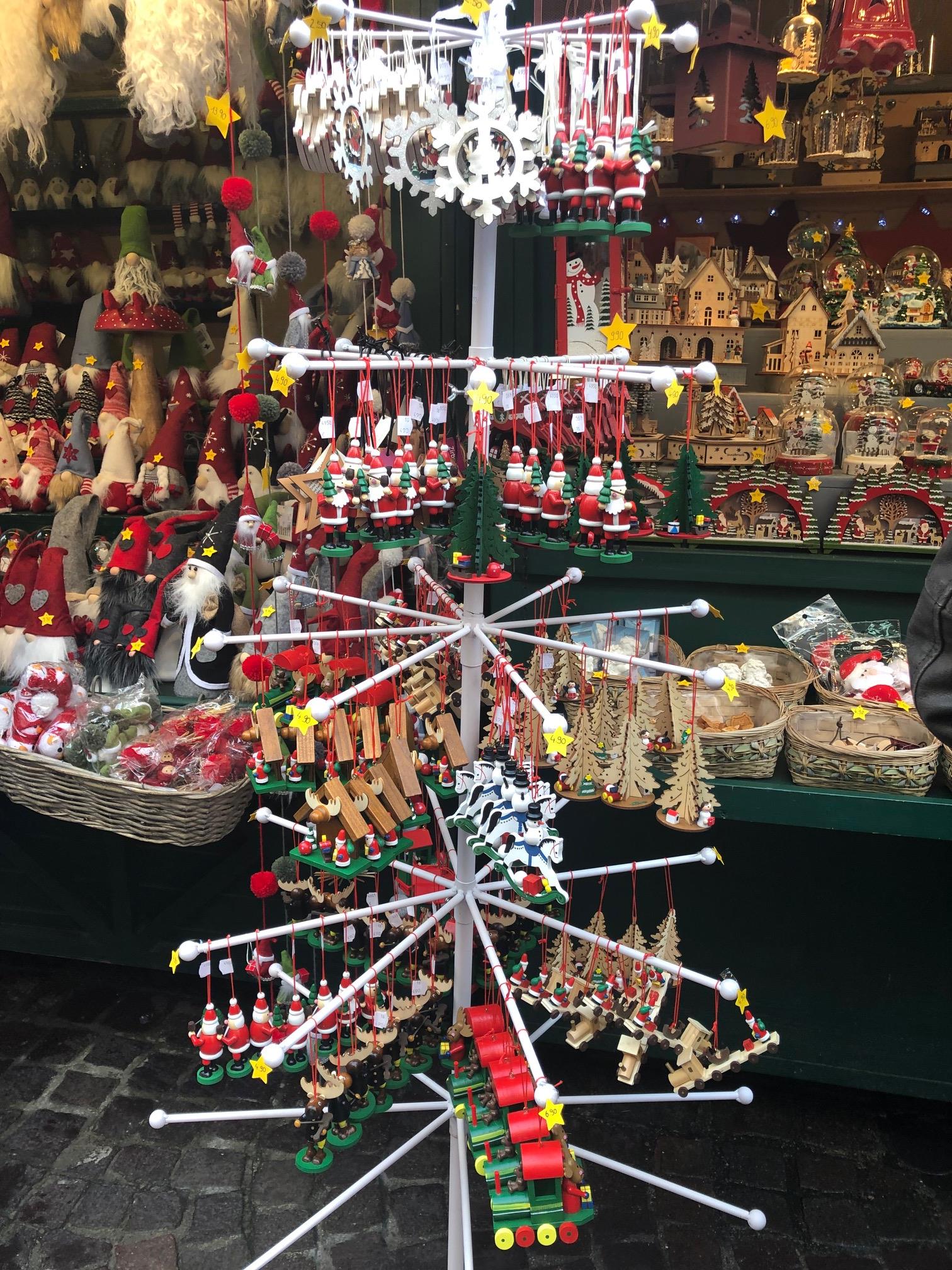 There wasn’t enough snow for the sleigh ride sadly, but we had a horse and carriage ride instead and then we were treated to some traditional Tyrolean singing. That was a new and wonderful experience!

It did snow on our last day and, as we had five hours free time in Innsbruck,  a group of us decided to go up the mountain. I’m so glad we did - the views from the top were spectacular. 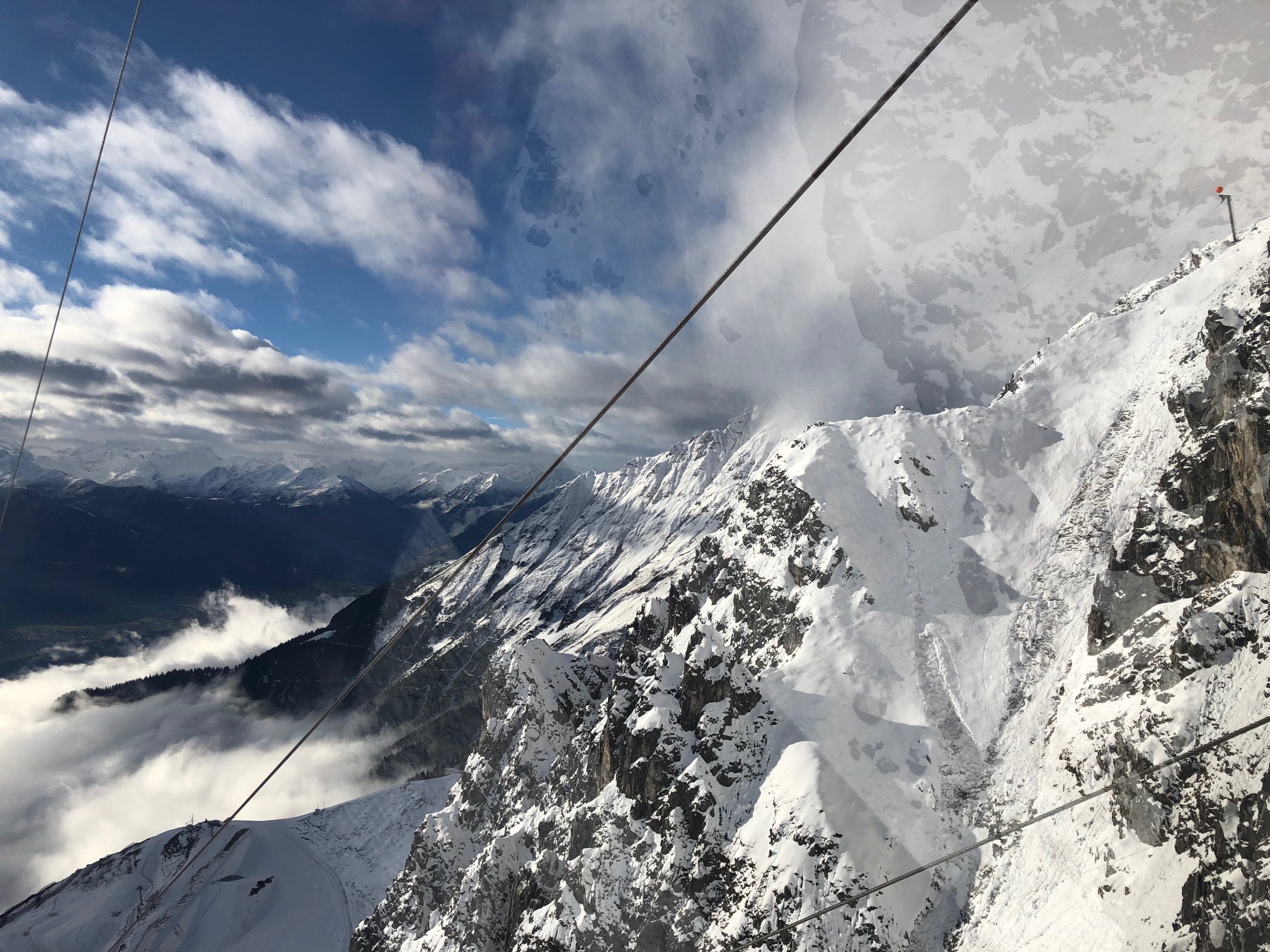 ECT: This was the first time you had travelled in a group – how was it?

Natacha: I really enjoyed it.  There were all sorts of different people in the group, but we were all sharing the same experience and everyone wanted to make the most of it. I also really liked the fact that I didn’t have to think about anything except enjoying myself. Joseph the tour manager was wonderful; it was like travelling with an encyclopaedia!

ECT: So has it put you in the mood for Christmas?

Natacha: Definitely! The decorations I bought look very pretty.  It’s also put me the mood for doing it again next year. I’m thinking about going to Alsace because I’ve never been there, even though I’m French, but Zagreb would be wonderful too. I might have to do both…