Florist and floral designer Mig Kimpton has spent over thirty years working in theatre and was behind the production of ‘Storm in a Flower Vase’, an adaptation based on the life and times of Constance Spry. We caught up with him ahead of his talk about this florist’s extraordinary life to find out why she captured his imagination.

I am a self-taught floral designer so I have rather stumbled over various influences and people on my floral journey. Constance Spry is one of those. She was a trail blazer. Up until she came on the scene in the late 1930s, commercial floristry was very male and very formal. Constance gave the men a run for their money and introduced a whole new wave of relaxed, creative designs using natural plant material, much of which she grew herself.

I first came across her around a decade ago when I read Sue Shepherd’s book, ‘The Surprising Life of Constance Spry’. I’ve spent most of my life in theatre, so I like a back story and a bit of drama and I was intrigued by Constance’s life. I was running the Arts Theatre in London’s West End at the time, and I suggested to a producer friend that it would make a wonderful play. It turned out that she’d read the book too and had been so impressed that she’d commissioned a writer to do a script. That was it; we started work on ‘Storm in a Flower Vase’ straight away. 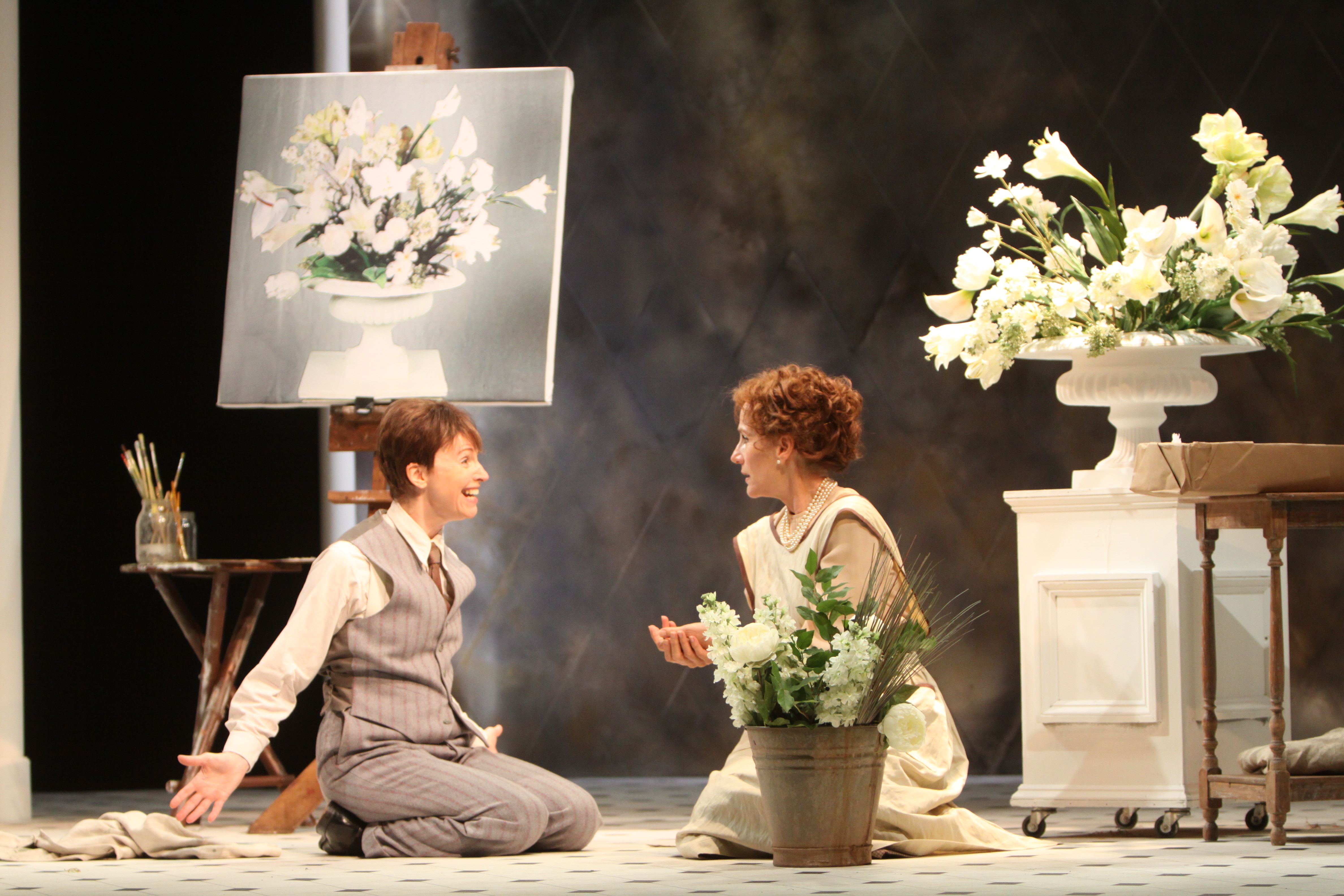 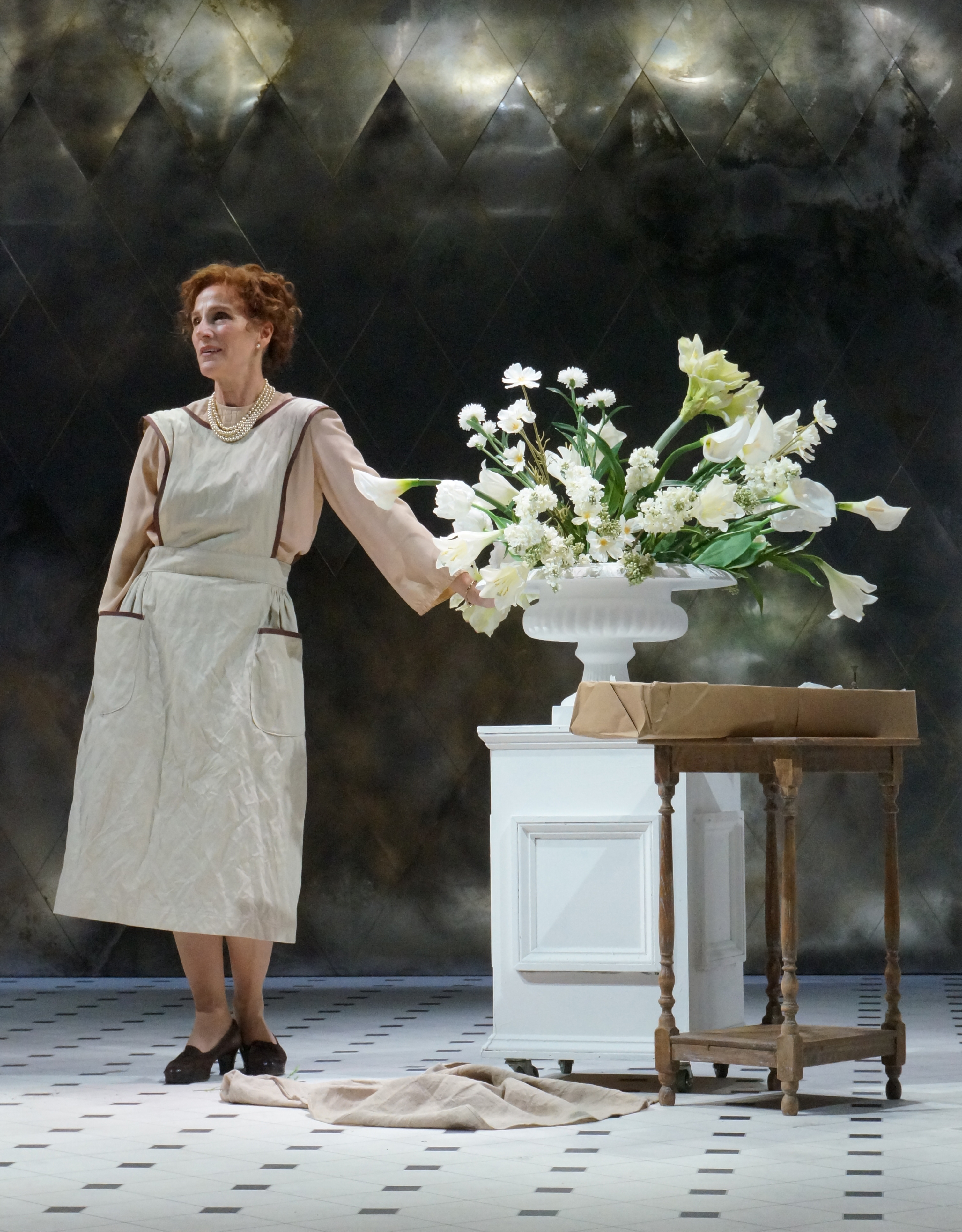 Images from Storm in A Flower Vase, The Arts Theatre, photograph by Piers Foley

The play ran at the Arts Theatre in the autumn of 2013. It was a wonderful experience, but not without its challenges. We had to teach the actors how to arrange flowers for a start, and the prop list ran to 10 pages. The actual flowers were a large part of that. We decided to use silk rather than fresh ones (except for the aconites which don’t seem to exist in silk), a decision I was especially grateful for when the director suddenly decided, on the day of the dress rehearsal, that he wanted pink not white flowers for the final scene. I spent a long time backstage with a spray can that day!

And of course, producing a play about floral design meant that my two worlds collided. I work with flowers full time now, but for most of my life floral design has been a side-line, a creative escape from the admin-filled day job.

Constance Spry is one of my personal go-to inspirations (I’m growing to cut now, just as she did), and I love introducing her to new audiences. She was a pioneer with a fascinating life and shouldn’t be forgotten. 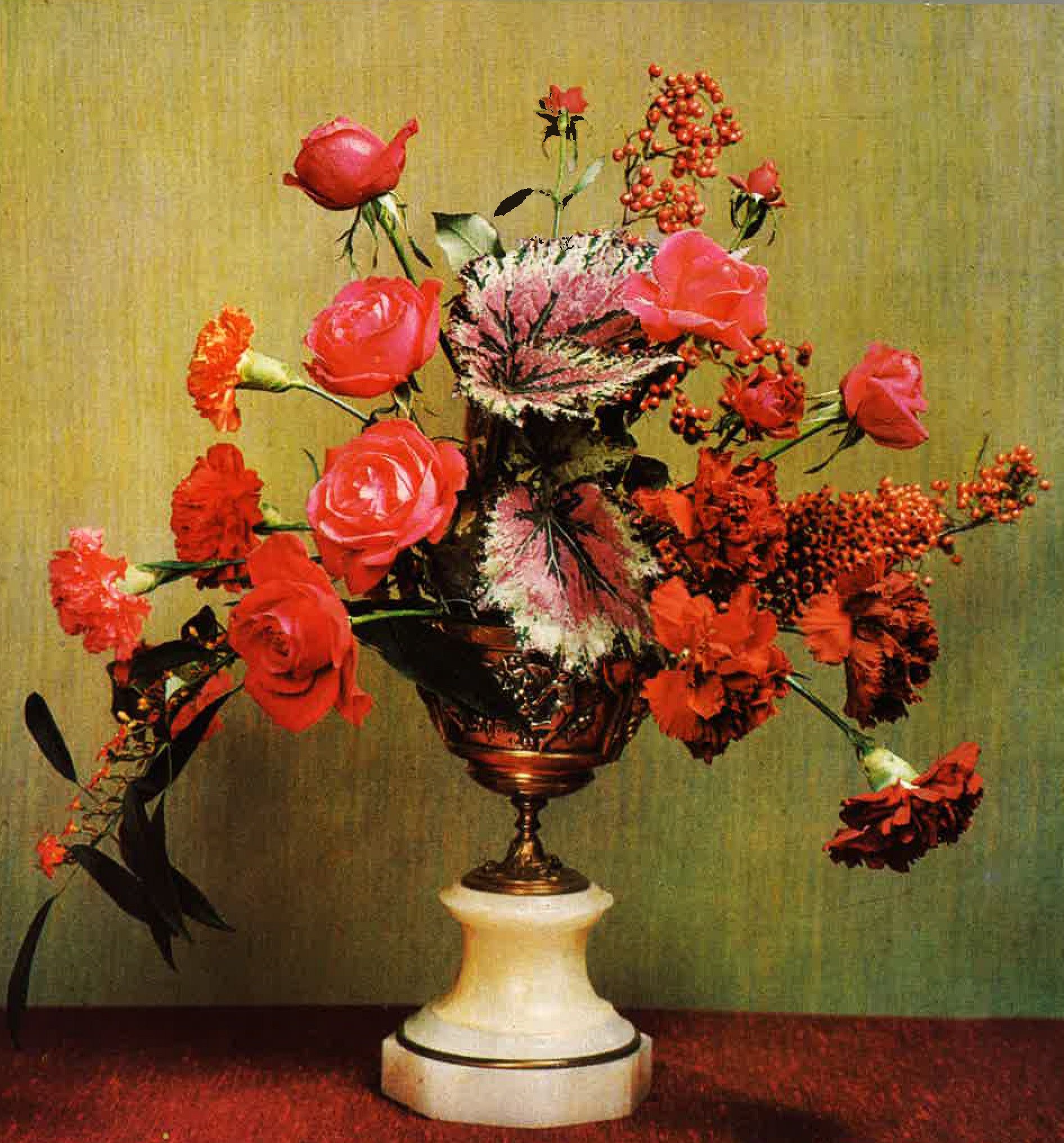 Mig is about to go on tour with his Festive Floral Roadshow, ‘The Beanstalk Tale’. Opening on 2nd November, it promises to be a night of theatre, fun and floral design - and you might even win the designs at the end of the evening. For more information, visit http://www.migkimptonflowers.co.uk/events